IS THE GLOBAL CONSCIOUSNESS PROJECT AN ESP EXPERIMENT?
Peter A. Bancel

Go to the video-recording 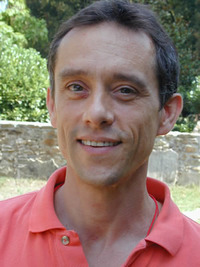 The Global ConsciousnessProject maintains a long-term experiment which tests the hypothesis that focused attention of large numbers of people during engaging world events will correlate with deviations in a global network of physical true random number generators (RNGs). The Project proposes that the correlation is due to a global consciousness field that is sourced in an aspect of shared consciousness which becomes coherent at the time of major events and that the field perturbs the physical behavior of the RNGs. A 14-year replication experiment tests this hypothesis and finds that, during event periods, RNG deviations exceed null expectation by seven standard deviations. However, the formal experiment cannot distinguish between the GCP hypothesis and a hypothesis based on psi-mediated data selection. Thus, the most pressing question the Project faces is whether the experimental result is due to global consciousness or some form of ESP.

In this WEBINAR I present a model for the ESP hypothesis and develop a model of field consciousness. Seven statistical tests are derived to distinguish the models. All tests favor the field model. Five of the tests allow calculations of precise probability values. The combination of these tests yields a Z-score of 3.7 (P-value, 0.0001) against the selection model, indicating strongly that the data contain structure inconsistent with simple models of selection. However, arguments independent of the model tests categorically rule out a simple field model. I will discuss possible resolutions of these seemingly incompatible results. 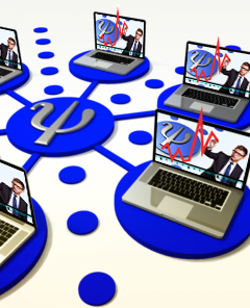